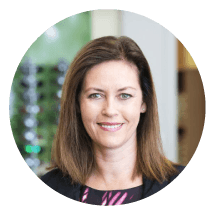 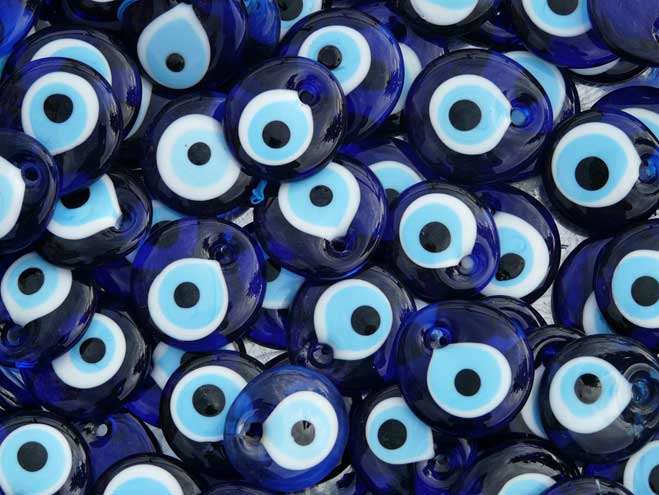 Did your parents ever tell you not to sit too close to the television or not read at night because it would cause eye strain? Perhaps they encouraged you to eat your carrots because they’d improve your eyesight? Did they tell you to wear an accessory to protect you from the evil eye?

Cultural myths around eyes and eyesight are very diverse, and impact the way we understand our vision, how we care for our eyes, and what we consider beautiful or desirable. Some myths are harmless, whether they’re scientifically accurate or not, whereas others could lead to the wrong kind of care, or delaying treatment.

What some of us assume to be right when it comes to eyes and eye care may sound totally wild to people from other cultures, and vice versa. Here are some pervasive, and interesting, myths, legends and old-wives tales from around the world.

Eat your way to good eyesight

Many of us growing up in Western cultures are told to eat carrots if we want to see in the dark. There is some truth to this, but only to a point. 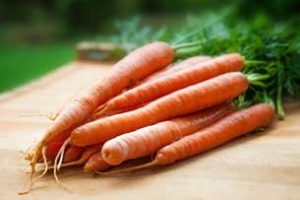 The Vitamin A (retinol) in carrots is indeed necessary for the body to create rhodopsin, the pigment that helps you see in low-light conditions. If you’re deficient in Vitamin A, your ability to see in low light will be impaired. However, if your Vitamin A stocks are adequate, eating carrots won’t help.

By all means, snack on a healthy carrot. But don’t be under the illusion that it’ll help you see in the dark.

In mountainous Nepal, kids are told to eat their greens to improve their sight and avoid eye strain, and this isn’t bad advice at all. Leafy greens like spinach and kale contain lutein and zeaxanthin. These carotenoids help prevent age-related macular degeneration, cataracts and macular pigmentation. This is good news for Nepalis (and everyone else!), as spinach and other leafy greens grow abundantly there.

Many cultures have superstitions around the ‘evil eye’. These curses are prompted by jealousy or frustration, and are said to be placed on victims through a sinister stare.

In Hindu cultures, many people believe beautiful babies are especially vulnerable to the evil eye because, well, they’re beautiful. To deflect the evil eye, parents will often smear a dash of black soot or paste onto a baby’s forehead. This creates a ‘blemish’ so the baby isn’t quite so beautiful, thus deflecting the evil eye.

In Turkey, the distinctive nazar amulet is used to ward off the evil eye. The blue eye-shaped amulet is hung everywhere, from window frames to handbags. It’s become internationally fashionable in the last few years, with designer shoe lines even featuring the motif, but the nazar is definitely not just a fad: it’s believed to have originated around 3300 B.C.!

The green (or blue, or brown) eyed monster

You’ve probably heard the phrase ‘green-eyed monster’ relating to jealousy and envy. Green eyes have long been associated with this emotion in Western culture, at least since Shakespeare’s time.

Green eyes’ otherworldly associations may be down to the fact that on a global scale, green eyes are very rare, only making up about 2% of the population. Ethnic Northern Europeans, such as Irish and Scandinavian people, are more likely to have green eyes than other people. 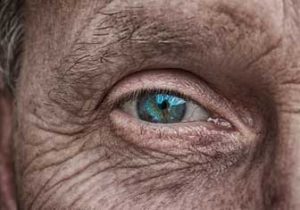 Other superstitions regarding eye colour are related to heterochromia, a rare condition that causes eyes to be different colours.

It’s annoying when your eyelid or area underneath your eye starts to twitch, but you may not read too much into it, other than you need to get more sleep or cut back on the coffee. The scientific causes for eye twitching or fluttering are conditions called myokymia, blepharospasm or hemifacial spasm. But in some cultures, an eye twitch is a sign of good or bad luck coming your way.

In Chinese culture, eye twitching can signal bad luck or good fortune, depending on which eye is affected! A twitching left eye signals good luck, whereas a twitching right eye bad luck. In India, a twitching eye means different things depending on your gender.

Whichever way you look at it, cultural beliefs relating to the eyes and eye care are fascinating, and shouldn’t always be dismissed as unscientific hocus pocus. But it’s always a good idea to consult your eye care professional for the best, most up-to-date eye health information.

Your optometrist at Greenlane Penrose Optometry can help you debunk myths and sort fact from fiction. Book an appointment today.